The coronavirus surprised the world and created a global state of emergency with its first case reported in December 2019 in Wuhan, China. The 100,000 confirmed cases were exceeded on 6th of March 2020 and the WHO (World Health Organization) declared the Covid-19 a pandemic on 11.3.20. The one million cases detected were exceeded on 2 April and on the morning of April 7th, nearly 1.35 million confirmed infections are known, of which 75,000 have died.

Covid-19 was declared according the transmitted disease law of general danger after the WHO´s statement, and the Finnish government imposed exceptional conditions on 16 March 2020 onwards to avoid the spreading of the virus. According to the latest news, Finland closed its borders and suspended travel to Finland until 13 May 2020 and domestic restrictions also were imposed in Uusimaa region (the area of southern Finland where Helsinki is located). The domestic restriction made Uusimaa isolated from the rest of Finland.

So far, it seems that the health restrictions introduced have had a rather effective result in controlling the growing of the pandemic in Finland. Assumptions that the virus has already spread 20-30 times compared to the cases found may prove to be overestimated. The real situation will become clear in the coming months, when the first representative population samples of the prevalence of the virus in the population are known. It was reported on 7.4.2020 that THL (Finnish Institute for Health and Welfare) had started representative population surveys, the first in Uusimaa.

The success of controlling the spread of the virus has already given rise to the question of whether the spread of the pandemic can still be halted by control measures and then increased in a controlled manner, as is already the case in China and in Austria, including stricter restrictions. The proposed model is called the hybrid model.

Cellphones are being used worldwide to help people fight the coronavirus. According to Minister of Transport Harakka, Asia and Europe will soon have mobile applications available that will allow an infected person to give an automatic alert about a virus threat while on the move to ensure a sufficient safety margin. Such applications that can trace chains of infection are already in use in Asian countries.

I assume that the decreasing of restrictions could proceed safely, for example, with the following steps:

A mobile application on a mobile phone could help to control movement, e.g. across the Uusimaa border in both directions. With the mobile application, the police could introduce an automatic surveillance in many checkpoints. It is the same idea applied in many tolls that can be traversed when payments are in order.

The border between Uusimaa and the rest of Finland would be a good place to test a system that may be used around the world in the future when cross-border movement is gradually being liberalized.

Would there be nerds in Finland who would work with the THL and the police to develop a system that could safely increase freedom of movement and reduce two-week quarantine at national borders in the future? 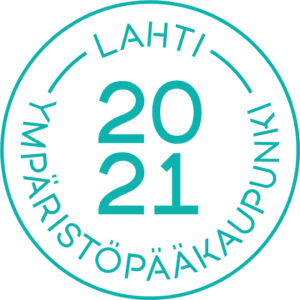 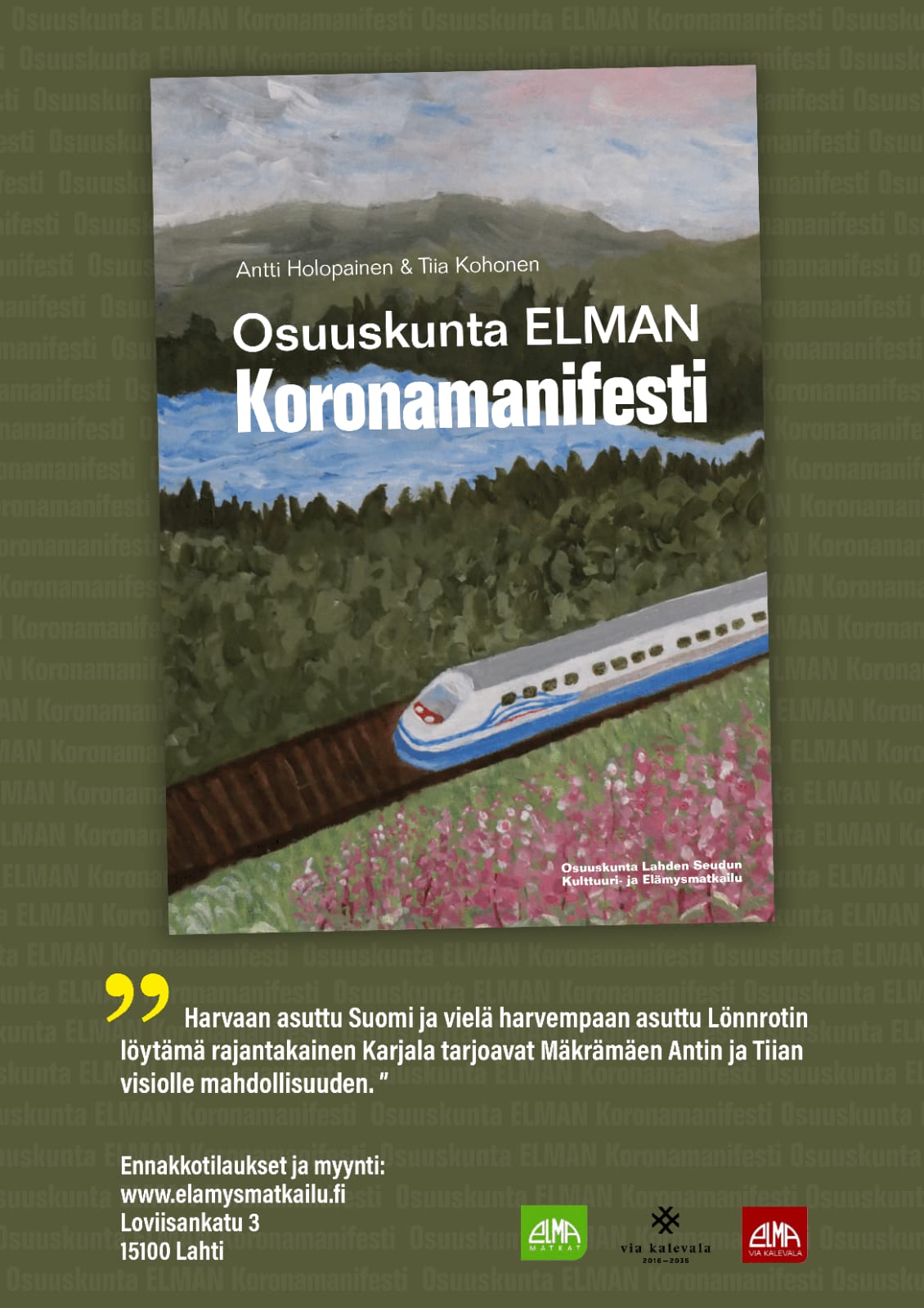